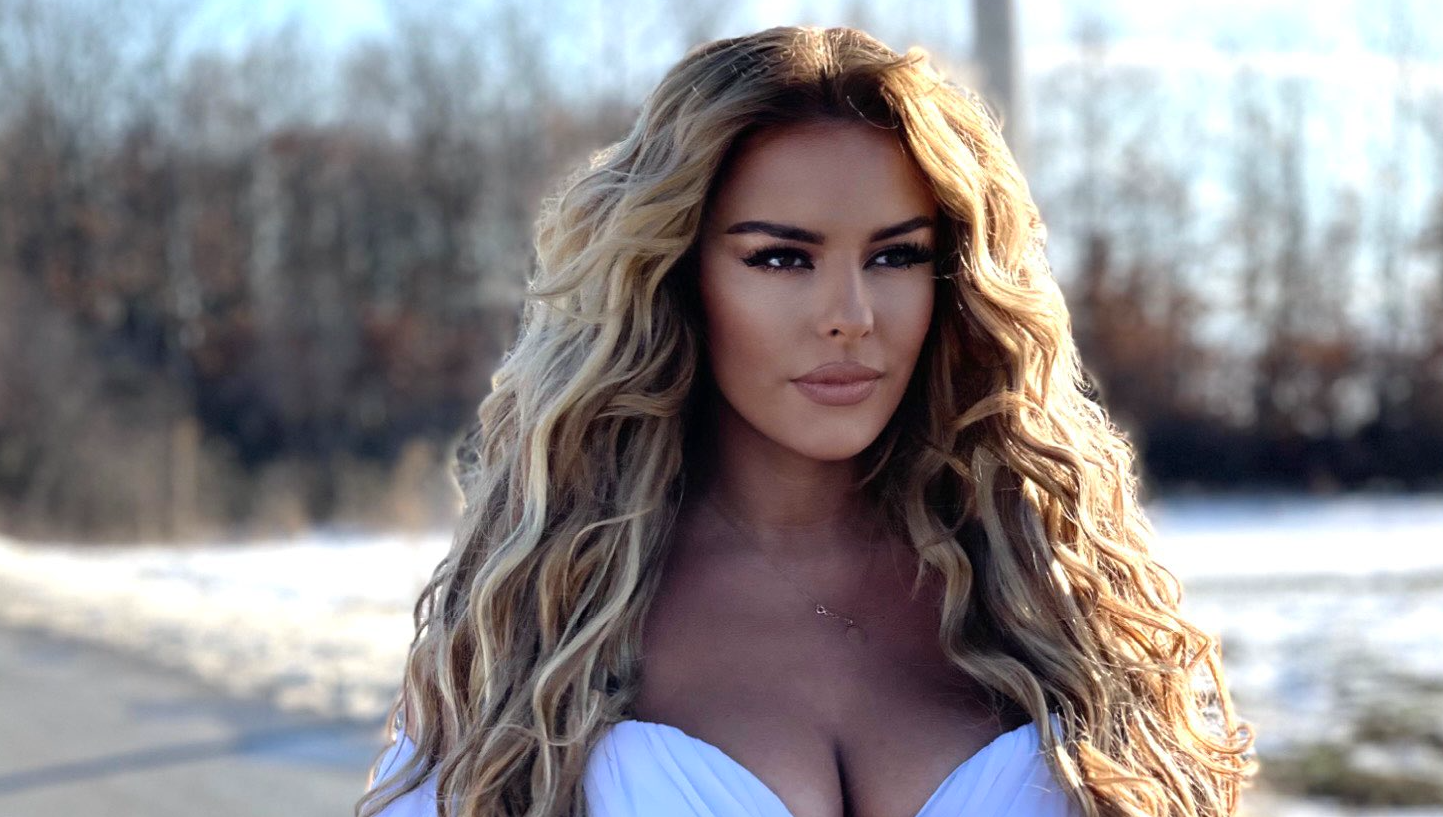 The Albanian broadcaster RTSH has released the official video for its Eurovision 2021 song “Karma”; a revamped version of the original song that won Festivali i Kenges last December.

Anxhela Peristeri will sing “Karma” next May 20th at the Ahoy Arena stage in Rotterdam. Take a look to the official videoclip that was just released, including the new revamped version of the song:

Last Saturday evening, Anxhela, who will be representing the country shared through her social media accounts a 20 second video teaser of the official clip, and later that weekend, RTSH announced that a show was scheduled on their first channel to premiere the song and official videoclip.

“Karma” was chosen to represent Albania in Eurovision 2021 last December 23rd as it was the winner of the 59th edition of the Festivali i Këngës, a show where it competed with another 17 proposals. The song by Anxhela Peristeri was the one that obtained the highest amount points from a professional jury composed of seven people.

Anxhela Peristeri released her first music album “Anxhela për ju” in 2004. For years she has been singing at concerts and performing at festivals including Kënga Magjike, Çmimet Kult, Netët e Klipit and YFSF where she has won various awards. In 2018 she released her first recital concert, Reflektim. Anxhela has many songs to her credit as a singer-songwriter. Her first participation in Festivali i Këngës was in 2001. This year she returned for the second time and won with the song Karma.