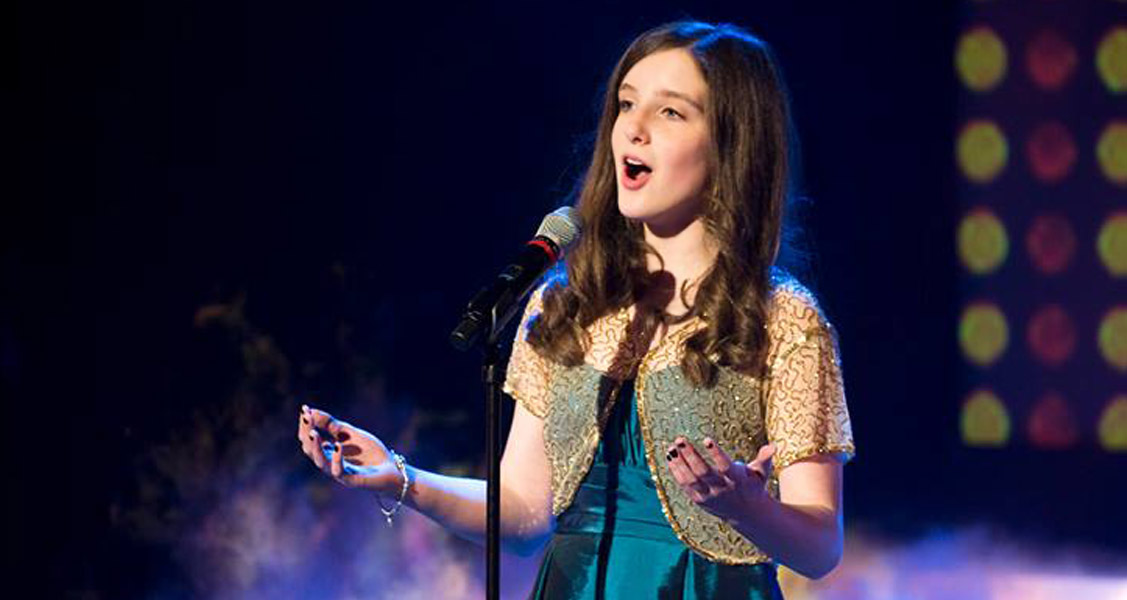 The line-up for Junior Eurovision 2015 has just been completed with Aimee Banks winning the Irish national final!

Aimee Banks will sing “Réalta Na Mara” representing Ireland for the first time at this competition after winning the final “sing-off” against Zena Donnelly:

A total of 6 acts competed at today show:

The Irish national final was recorded in September, but the winner hadn’t been revealed until now. The 6 acts that competed at tonight’s broadcasted show included four qualifiers from the previous semi-finals plus two special wildcard winners announced during the final: Lisa-Rose McMahon and Aislí Moran.

The Irish national selection was formed by five pre-recorded shows where a professional jury, made up of  Niamh Kavanagh (Winner of Eurovision 1993 and also 2010 entrant), Brian Kennedy (Ireland at ESC 2006), and Stiofán Ó Fearail from Seo Linn band, was in charge of choosing the winner.

What do you think about the first Irish choice in the history of Junior Eurovision?