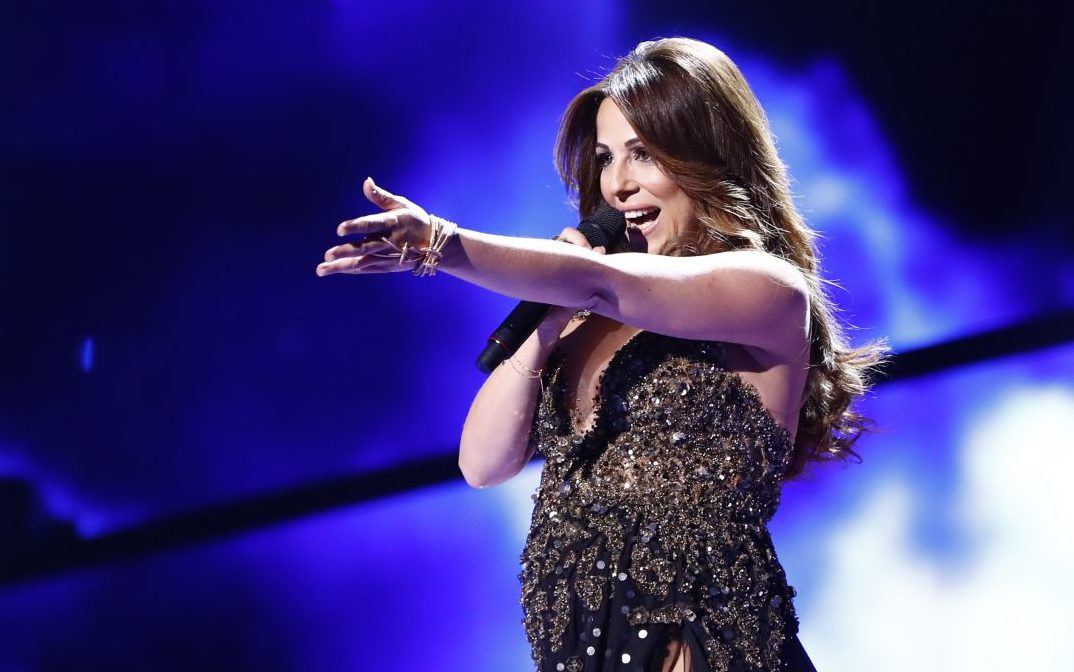 During a concert in Amsterdam earlier this week she asked the fans surrounding her where they were from and it seemed that a Maltese fan of her was standing in the audience when she repeated with surprise ”Malta!”, ”You always do really good in the Eurovision”! She also added that she had loved this year’s contest and its winning song.

Ira’s manager Howard Keith Debono went on quickly to mention the fact on his Facebook profile.

Malta’s last Eurovision entry ”Walk One Water” was performed by Ira Losco and ranked 12th in the grand final of this year’s contest.

We are excited to know what the plans of PBS are for next year’s contest in Ukraine, but it all most likely focus on a new edition of Malta Eurovision Song Contest. If so, will it be held next November 25th and 26th at the Mediterranean Conference Centre as they did in 2014 in Marsa Shipbuilding when they hosted for the first time the Junior Eurovision? Time will tell, stay tuned!

Junior Eurovision will take place on Sunday November 20th in Valletta., the main stage will be located inside MCC but several locations will be used around. So far, two countries (Albania and The Netherland) have already picked their stars for the competition, Bulgaria is on their way to do it as they are already broadcasting the heats of their national selection.