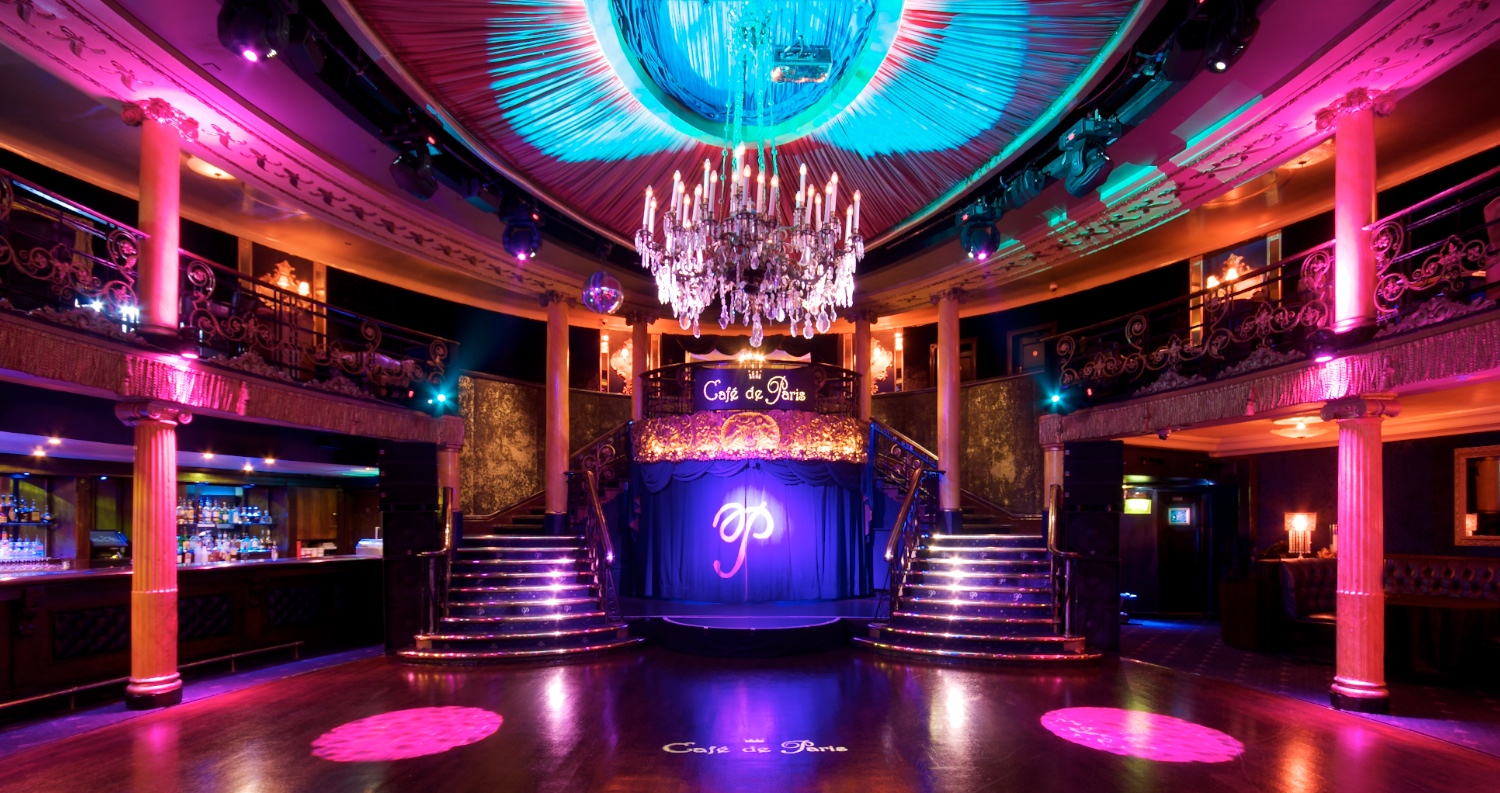 With a total of 20 other 2017 Eurovision acts currently joining their headline act of Lucie Jones, the UK representative, at the London Eurovision Party, it’s fair to say that they have got a big line-up, setting a new record!

This is the tenth year that London has hosted a Eurovision preview party and the fourth year in-a-row at the Café de Paris venue. Once again, this year’s event will be hosted by Paddy O’Connell, the former BBC semi-final commentator for the Eurovision Song Contest and current BBC Radio 4 presenter, Nicki French, a Eurovision starlet and fan favourite who represented the United Kingdom in 2000.

The current list of performing acts from Eurovision 2017 include:

Another guests acts are set to appear on tonight’s show, they are: 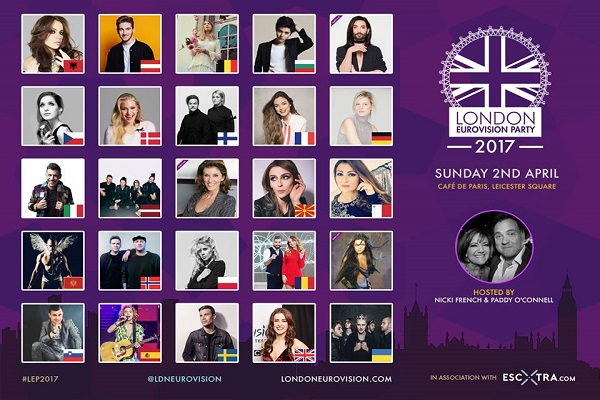 Tickets are currently sold out. However, a final batch of tickets, including VIP entry tickets, were released on the 18 of March.

For all the latest information, you can follow the official accounts of London Eurovision Party on social media platforms:

The party will start at 18:45 (local time), so if you are intended to attend, we wish you a great evening full of music and joy!