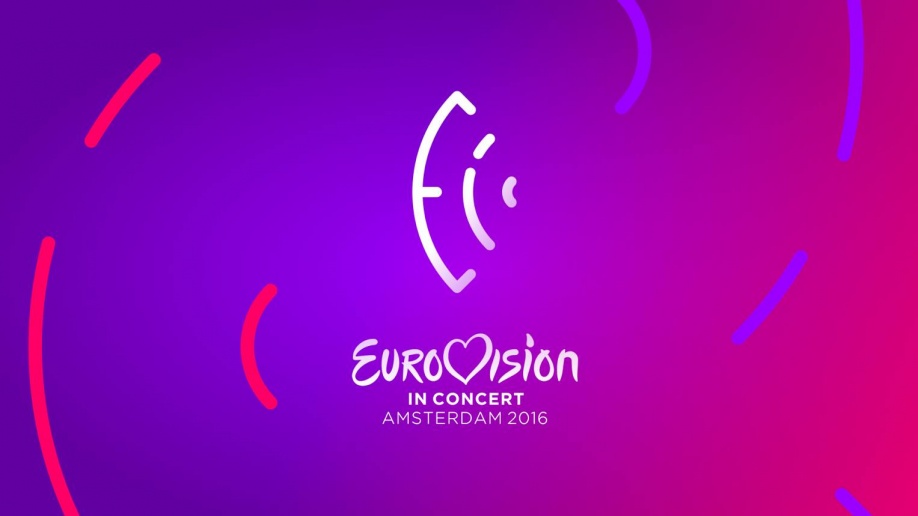 In less than two weeks Eurovision In Concert, will feature at least 25 our many of your Eurovision favorites for 2016!

The best Eurovision party before the contest adds new acts to the stellar lineup, making it the premiere event for those of you looking for a Eurovision preview! Since we last reported, the following have been added to the incredible lineup!

The eight new participants join those confirmed before, making over up over half of the lineup we’ll see in Stockholm in May.

Are your favorites attending? Could we have a few surprise guests? Anything is possible.

Hera Björk & Cornald Maas will host the show from the Melkweg on April 9, which will be the 8th Annual. Unfortunately, tickets are already sold out, so unless you have one of the coveted golden tickets, you won’t be getting up and personal with this year’s crop of contestants in Amsterdam. However, we’ll be in attendance and keeping you up-to-date with all the happenings from the event.

This will be one of the first opportunities for the public and press to interact with a large group of the 2016 contestants and we’re all sure to have many fun moments…remember Daniel Kajmakoski’s video from the amusement park ride from last year? It’s going to be a blast!