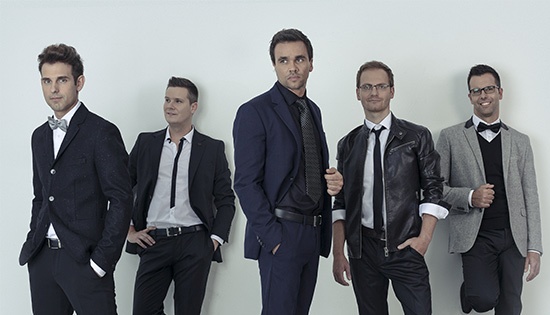 ESC+Plus has talked with Barnabas Wodala (Barney) member of Fool Moon. Fool Moon is one of the lucky chosen acts to compete at the Hungarian national selection for Eurovision 2015.

The band, formed by Miklos Nemeth, Tamas Meszaros, Gabor Molnar, Gergo Racz and Barnabas Wodala, will sing “Back to right” at the Hungarian “A Dal”.

ESC+Plus: Hello Barney! Can you tell us about the history of Fool Moon, your musical evolution and important achievements?

Fool Moon was formed in 2001 by five friends with a passion for choral & vocal music. The band has since been an advocate of pop acappella in Hungary and abroad. Throughout the years we have won several prizes at international acappella competitions including first prize in pop category at the prestigious Ward Swingle A Cappella Contest in Graz, which placed Fool Moon among the top a cappella groups in Europe. Fool Moon regularly sings at a number of international festivals, in which they have shared the stage with many stars of the international a cappella scene (Rock4, Acappella ExpreSSS, Vocal Sampling, Idea of North, Velvet Voices). Throughout the past years Fool Moon performed in several countries including Taiwan, Japan, China, Korea, Singapore, Spain, Italy, Germany and the Netherlands. Fool Moon has also worked together with the most renowned Hungarian artists featuring the essence of these collaborations on their latest album “Kettesben jó”, which also features original Fool Moon compositions.

Last year’s participation was an exciting and successful experience for us and we almost made it to Denmark. It just seemed natural to join the fun again.

E+: What it would mean for you to represent Hungary in Vienna?

It would be a fantastic achievement to represent Hungary and a great feat for Hungarian acappella.

E+: Your song for the contest is “Back to right”. Can you tell us about it? What is the story behind the lyrics?

This song was composed by a Fool Moon member Gabor Molnar, and it’s a pure acappella song: apart from a little beat box the parts are simply sung, they are not imitations of musical instruments. The message of the song is simple & sweet: never give up on a relationship, there’s always a chance to turn things “Back to right”.

E+: How are you preparing your “A Dal” performance? Can you reveal us anything about it?

Not at the moment. J We have indeed started preparations, but many details of the performance are a surprise for us too.

E+: What are your main strengths so as to get the support of juries and televote to win the contest?

We are the only acappella contestants on the Hungarian scene and this song is a genuine and pure acappella song: in the midst of instrumental compositions we’d like to surprise the international audience with the humble but powerful acappella experience!

E+: If you win “A Dal 2015”, would sing in English or Hungarian at Eurovision? Would you make a new version of the song?

We’d stick to the current version and sing the song in English.

Last year’s participation certainly highlighted our spot on the Hungarian pop scene. An international Eurovision appearance would certainly bring our music to even more people.

E+: In 2008 you were in Eurovision with Czésy. How do you remember this experience, the Eurovision week, rehearsals…?

It was a truly exciting and memorable experience. The unquestionable professionalism of the Eurovision team made both the rehearsals and the performance itself unforgettable.

E+: Do you have any favorite song among the other “A Dal” candidates?

We couldn’t name a single song. Each band member has a number of favourites.

E+: Finally, would you like to send a message for our readers?

Give acappella a chance! 😉 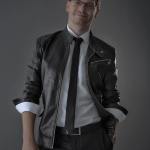 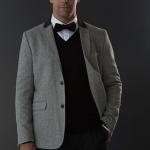 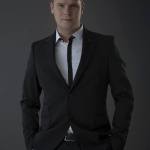 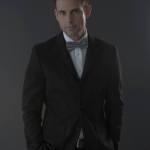 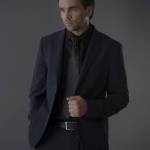