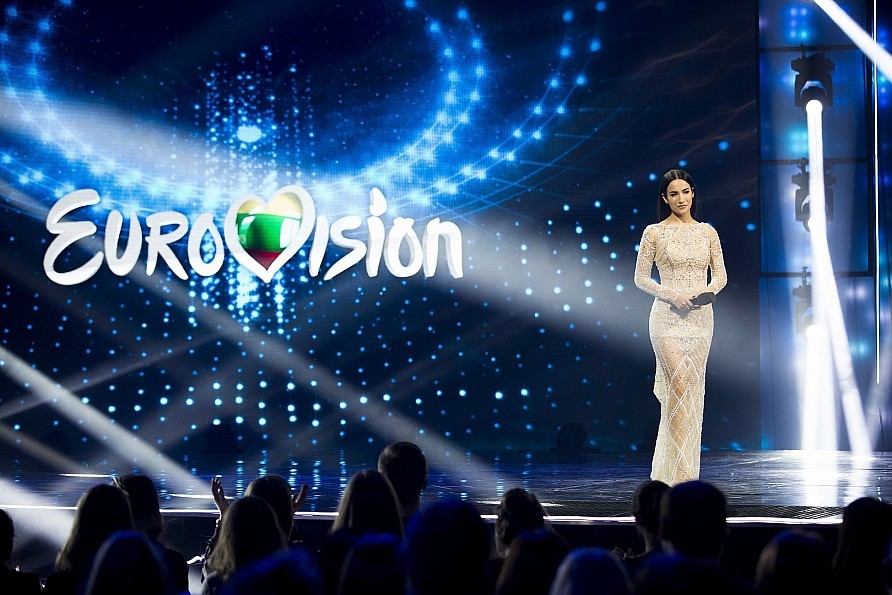 Now that second semifinal is over…Kaunas, get ready for the show, cause you’ve got the music!

Lithuania has just selected the remaining three acts that will perform at the grand final of Eurovizijos Atranka 2018 on March 11 in Kaunas, thus they will have the big and ultimate chance to represent the nation in May.

Seven acts, as already pre-qualified candidates from previous heats, competed tonight for one of the remaining three available spots in the grand final.

A special online vote extended a Lithuanian lifeline to 12 of the acts who’d lost out in the six Eurovizijos Atranka heats – and Greta Zazza (4484 votes) and Ruta Loop (3928 votes) emerged triumphantly. Ruta took her song Positive Thoughts to the show tonight.

An equal combination of votes from a professional jury panel and the audience via SMS has decided that the following acts marked in bold should go through to the final:

As in previous years, the Lithuanian national selection has been made up of several rounds: pre-recorded shows (heats) as well as live shows (two semifinals and the grand final). So the list of names that will then fight for the ticket to Lisbon can be found below:

The winner will be selected by a mix of a professional jury panel and televoting during a live finale that will be broadcast on March 11th at Kaunas’Žalgirio Arena, where LRT producers expect full arena capacity to be reached through ticket sales by convincing how amazing and promising the show will look like as well as the set of guest artists and surprises on stage.

What do you think about today’s results? Let us know in comments!