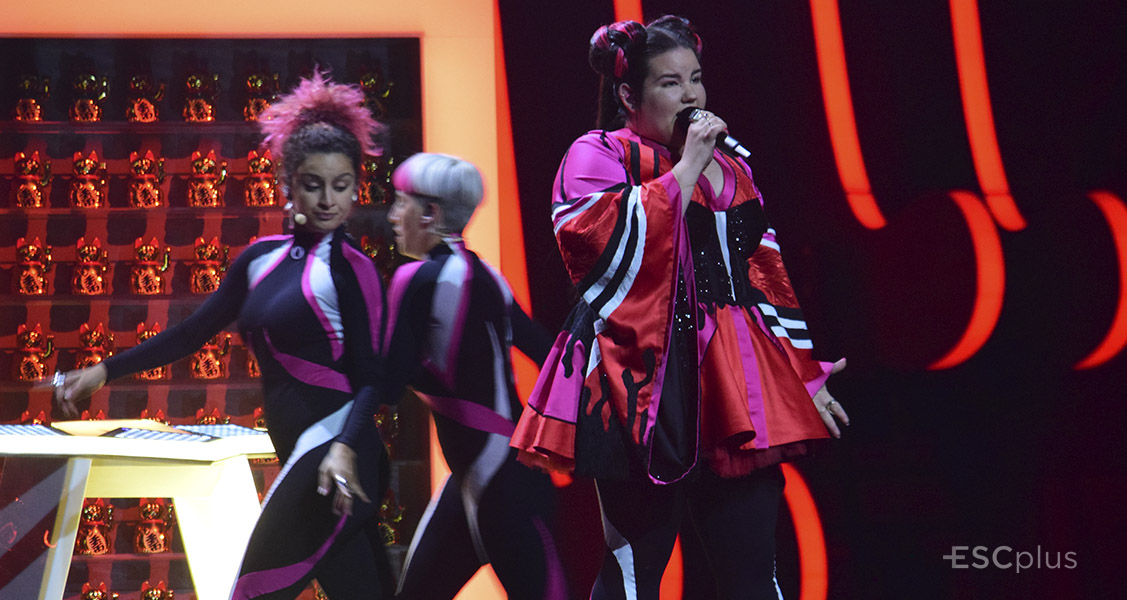 Eurovision 2018 has just come to an end with the winner being crowned after an exciting show broadcast live from Lisbon, Portugal. 26 countries competed at today’s show aimed to enter the Eurovision Hall of Fame, but only one of them got the Crystal Microphone: Netta from Israel.

The Grand Final of the Eurovision Song Contest has been aired from Lisbon’s Altice Arena where approximately 20.000 spectators were able to witness the show live.

You can find the list of countries that competed in the 2018 Grand Final below:

Viewers from all the countries taking part in Eurovision 2018 were invited to vote via the official app, telephone and/or SMS. The voting window was open after the last song had been performed and ended around 15 minutes later. Televoters determined 50% of the outcome while professional juries decided the other half of the overall results after watching the performances of yesterday’s Jury Semi-Final show. 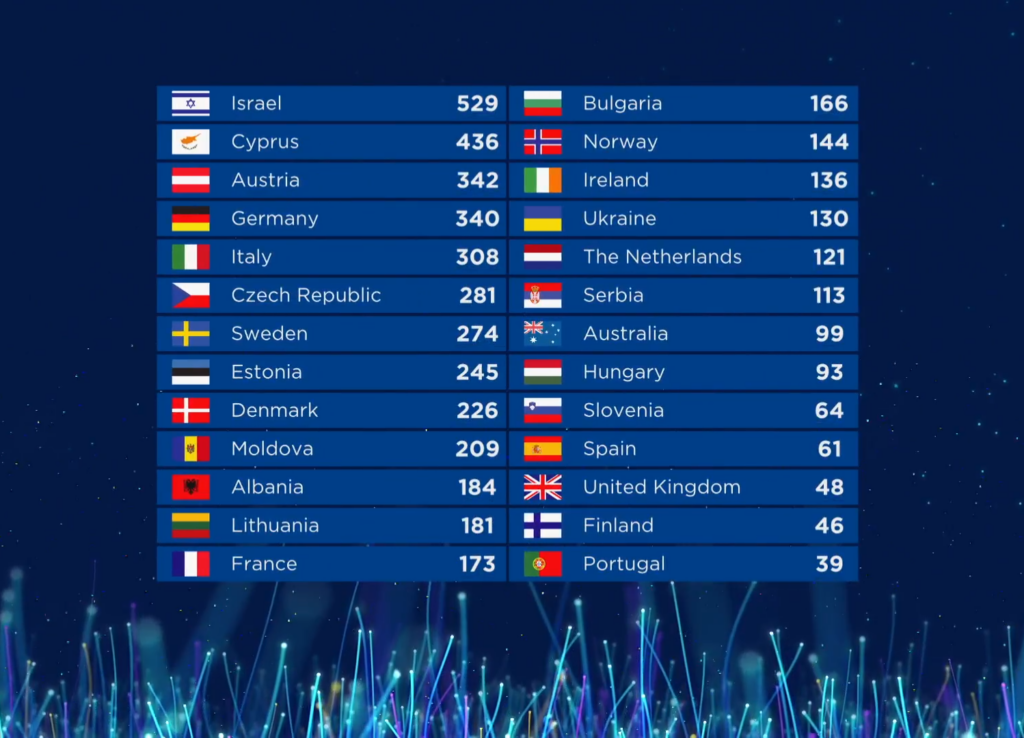 Today’s final featured ‘fado’ and musical tradition of Portugal. Ana Moura and Mariza, two of the greatest performers in modern fado joined on stage for the very first time during the opening act. The winner of the last year’s Eurovision Song Contest Salvador Sobral performed along with the Brazilian composer Caetano Veloso at the interval act.

The musical background during the flag parade was provided by world champion scratch artists Beatbombers while DJ Branko created an electronic journey of music around the world.

How much did you enjoy the show? Do you like the 2018 winner?