At 15:00 CET, the first dress rehearsal took take place at the Altice Arena in Lisbon with the remaining 18 semifinalists of this year’s contest taking the stage, as well as the big 5 countries which must be shown on Thursday’s broadcast. The second dress rehearsal will take place at 21:00 CET and that’s when the juries will cast their votes. 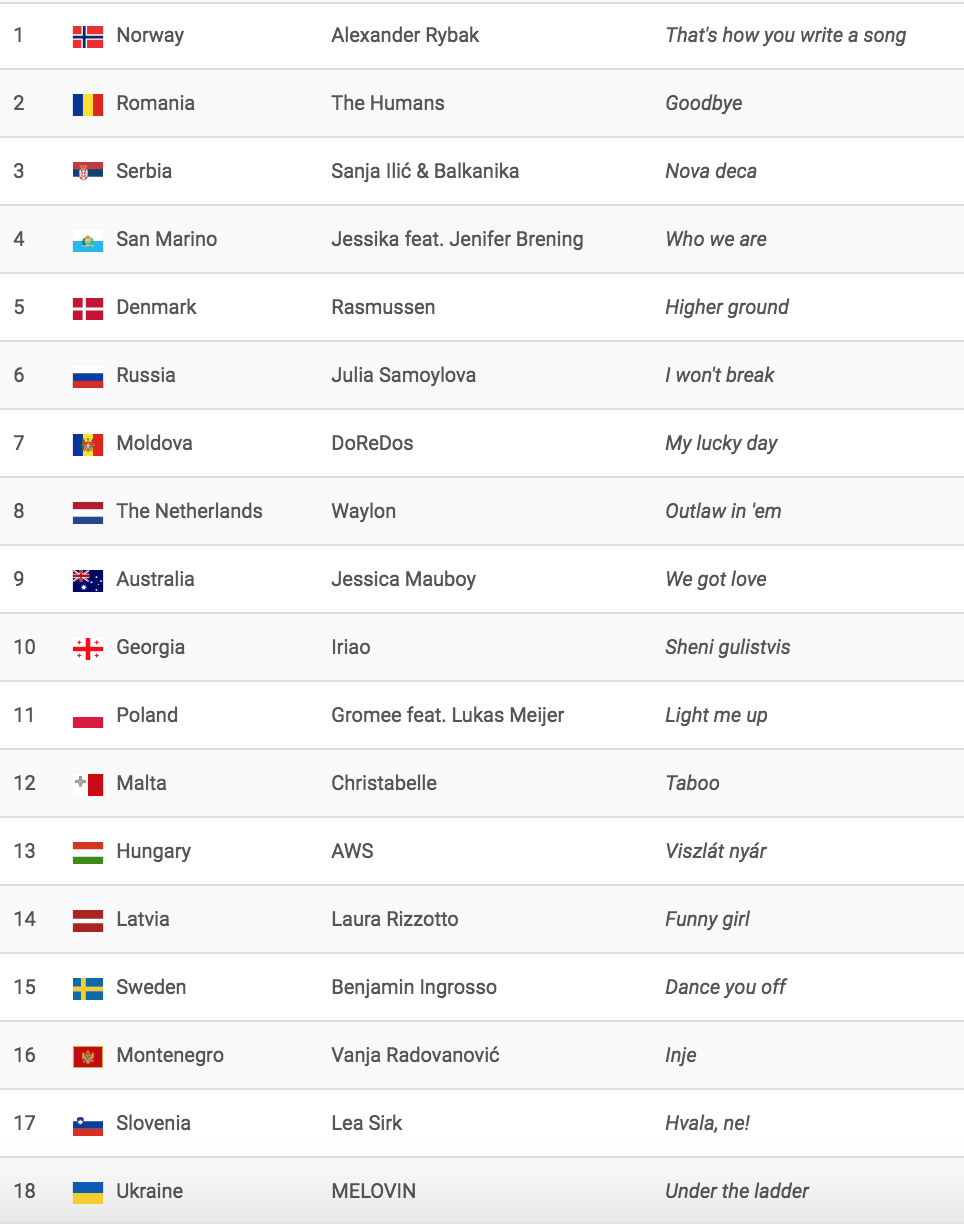 Apart from the 18 competing countries, the juries of France, Germany and Italy will also cast their votes and perform on stage their respective entries as well. Moreover, eurovision.tv will upload their full-length performances after a short clip is released during the live show on Thursday, same procedure run in Stockholm and Kiev. Click HERE to find out who the jurors of each country will be.