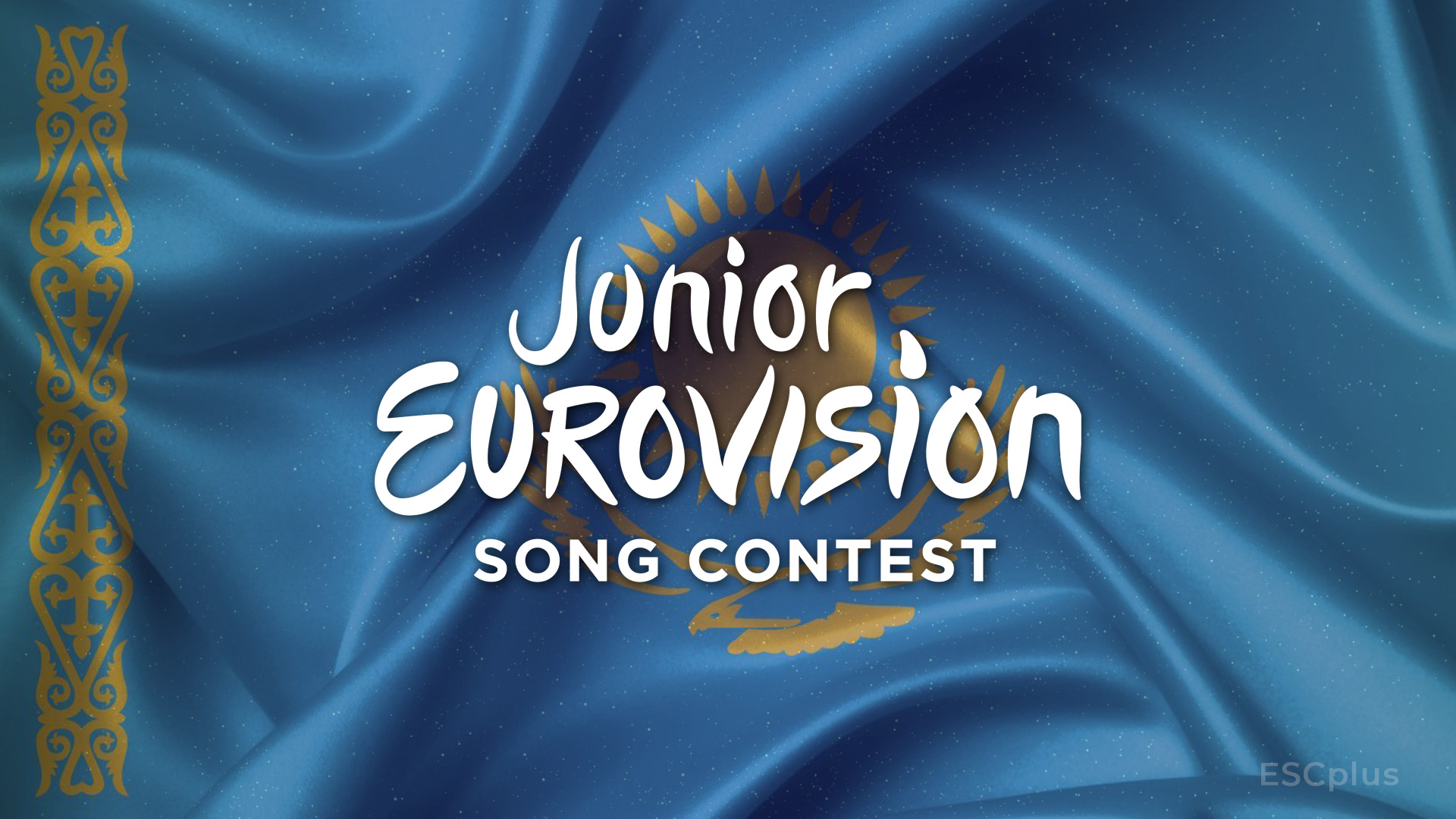 The national broadcaster of Kazakhstan, Khabar Agency, will reveal in a press conference tomorrow their plans for Junior Eurovision 2021 and as ESCplus has known, there will be a national final to select its representative!

The press conference will be led and attended by the following people:

Like last year, Kazakhstan will choose their entry for the Junior Eurovision Song Contest through a national open selection procedure. And it will be possible with the collaboration and economic backing of the Kazakh Ministry of Culture and Sport

Every interested children, aged between 9 and 14, will be able to send their applications from tomorrow September 29 to October 6 by clicking on this link and according to the following rules:

The jury in charge of selecting the best candidates to compete in the national final will be composed by the following experts:

This will be the fourth time for Kazakhstan at Junior Eurovision since their debut in 2018. In the last two years the country reached the second place thanks to Yerzhan Maxim in 2019 and Karakat Bashanova in 2020.