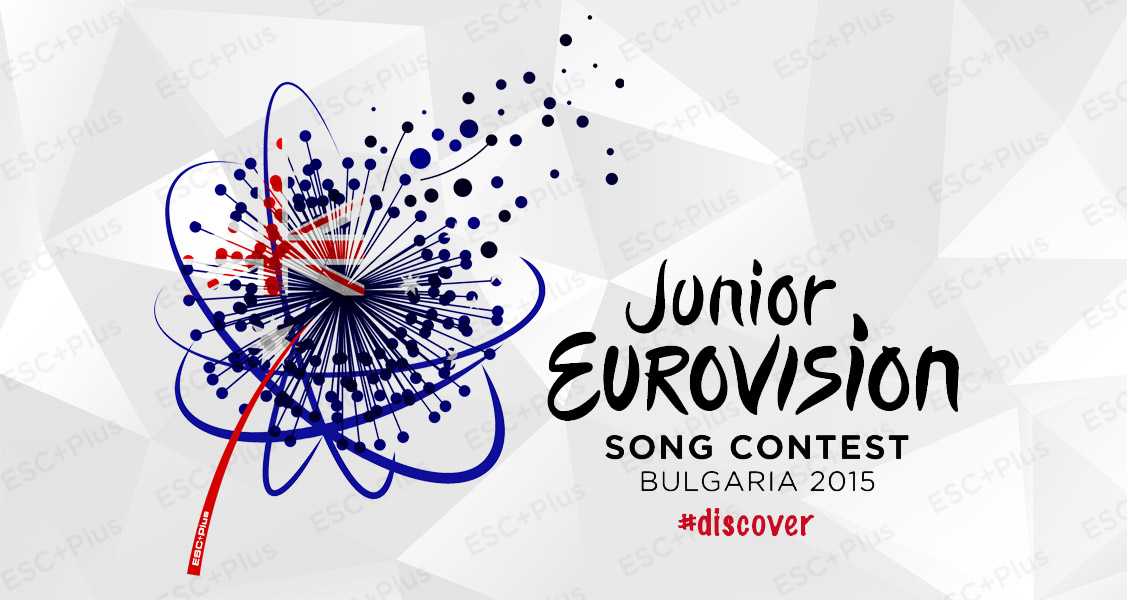 The official Twitter account of Junior Eurovision has just revealed they have also invited Australia to join this year’s edition! 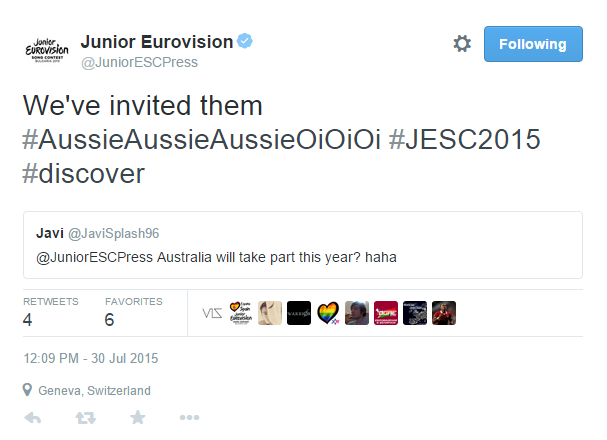 Australia was already part of Junior Eurovision back in 2011, when they were in charge of giving the 12 extra-points to all participants. The contest has been being broadcasted deferred by the Australian broadcaster several years, a couple of months later. Since 2013, the show has been aired just 12 hours after the broadcast finished.

Australia made its debut at this year’s Eurovision held in Vienna as a way to celebrate the 60th anniversary of the competition and build bridges with the wide fan-base located there. They came 5th with the song “Tonight Again” sang by Guy Sebastian.

Will SBS accept the invitation to join the junior version?