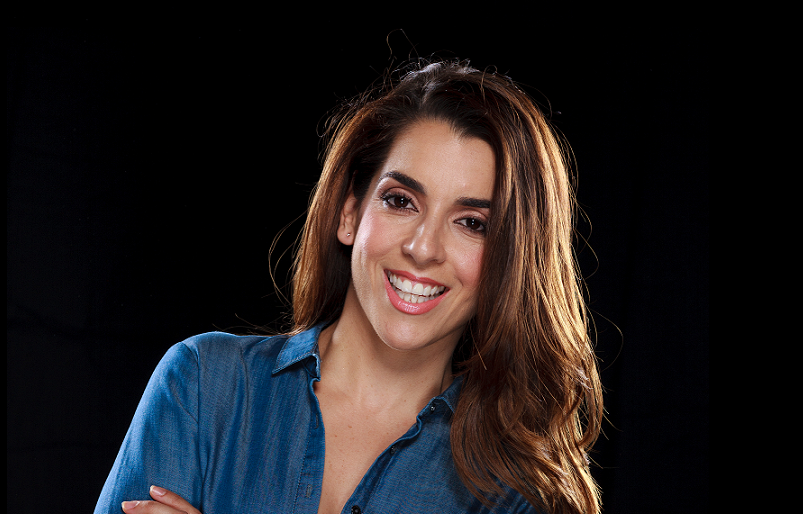 Ruth is currently involved into a lot of projects which are uplifting her career in her native Spain. The next move she is going to give: Ruth will step onto the Barclaycard Centre stage in front of more than 10.000 people to perform the official anthem for the charity event ”Por Ellas”, which has been written by herself, named ”Voces”. The event will take place on Saturday, 22nd of October in Madrid and will also feature more than 10 artists well-recognized among the Spanish music industry.

Lorenzo also spoke to us about her fans and how the idea to beat a Record Guinness came to her mind and what are her thoughts on the Eurovision 2017 statements she has lately revealed to the Spanish press after she said a while ago that she was still open for a comeback to the contest in 2017.

Do you want to know what else she told us? Listen to our interview below (in Spanish):

”Por Ellas” is a charity event set up by Spanish radio-station ”Cadena 100” together with the Spanish Association against Cancer, AECC. Ruth even joined the gig in the past with 2016 Spanish selection runner-up Xuso Jones. Manuel Carrasco, Sergio Dalma and Barei, all related to Eurovision in a way, will also be singing at the appointment.

Stay tuned for our coverage!