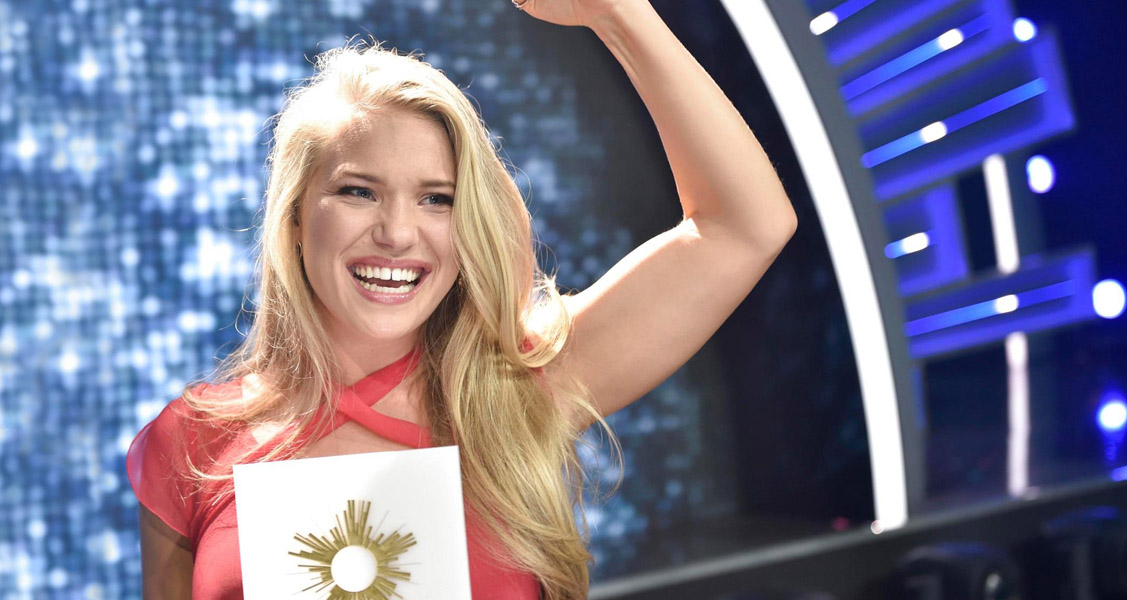 The DMGP 2017 final last Saturday was won by no other than Anja with the song “Where I Am“. Right after the show had ended, she went on to meet the press gathered at Jyske Bank Boxen in Herning, where the show took place. ESC+Plus was present at the event to get a statement from Anja right after it had been announced that she will be representing Denmark on the Eurovision stage in May.

Anja almost made it to Eurovision already last year, when she finished 2nd in DMGP with the song “Never Alone“.

The song “Where I Am” was written by Australian songwriters Angel Tupai and Michael D’Arcy along with Anja herself:

Do you like the Danish entry? Stay tuned for further details on Anja’s preparations for this year’s Eurovision Song Contest!